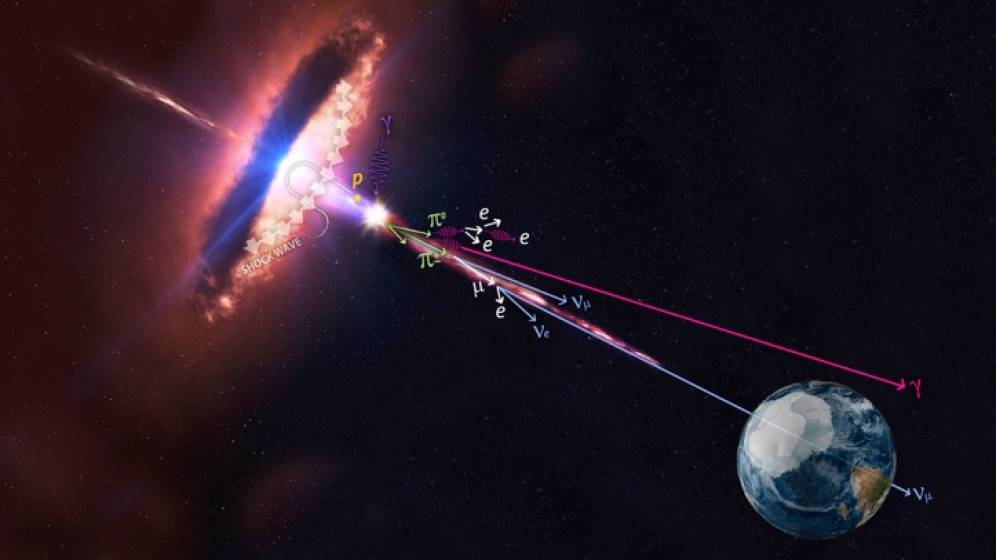 The observed flux of high energy astrophysical neutrinos at IceCube Observatory shows some striking features, such as an accidental dip, a sharp cut-off, a low-energy excess etc., which are rather puzzling. On the other hand, there exists no other evidence of elusive ‘Dark Matter’ except its gravitational effects. We have pointed out that, these special features of the neutrino spectrum may be indicative of neutrino absorption in dark matter, which makes IceCube a promising probe to the dark side of our Universe. By extensively solving the neutrino propagation equations we have shown that sub-eV scalar dark matter particles interacting with neutrinos via a new MeV-mass vector boson can explain all the aforementioned features within a single framework.